With an evening hike in my sights, I surveyed the sky. Arizona’s monsoon thunderstorms had been wreaking havoc on my plans to get outdoors recently, and I was hoping for a small window of sunshine to hit the trail.

What I saw was encouraging: An afternoon of intermittent thunder and lighting had given way to mostly sunny skies. And not a lighting strike in sight. A perfect evening to chase some clouds, I thought.

I quickly considered my options, and decided to head for Prescott’s northern Peavine Trail, where I knew I would have unobstructed views of the puffy clouds to the north. 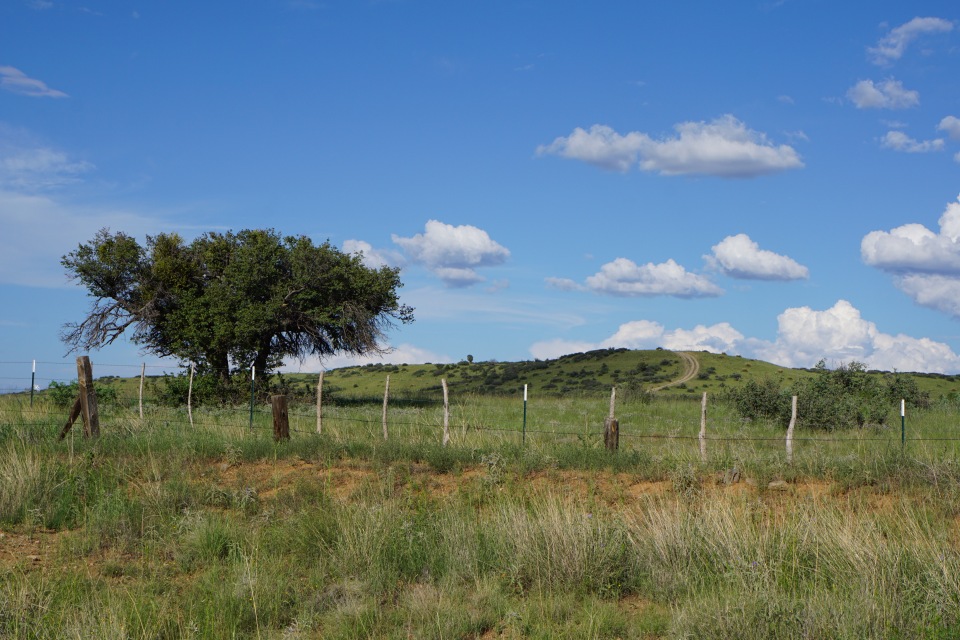 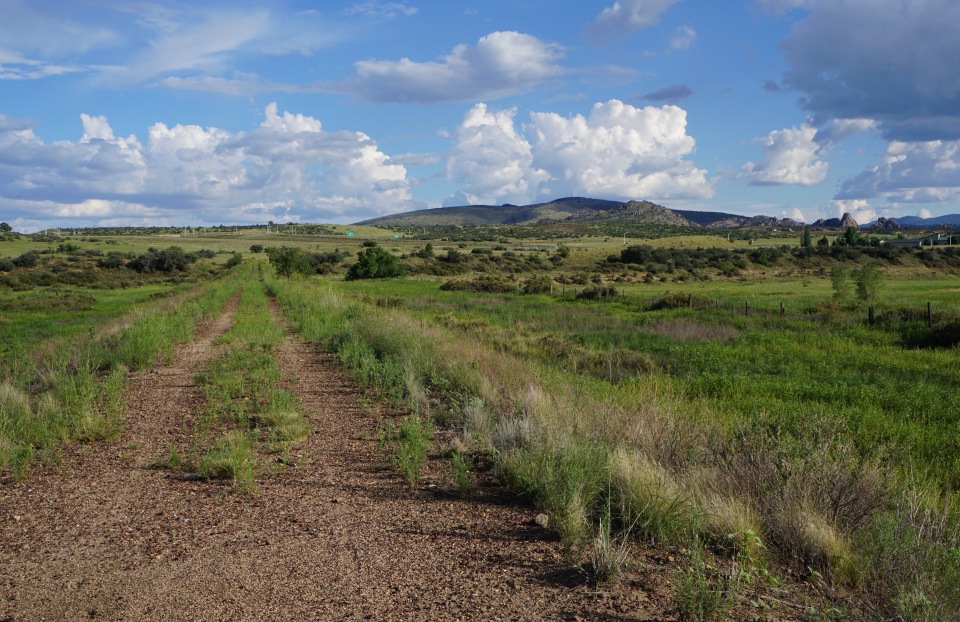 No sooner had I rounded the bend on the old railroad bed, however, than I realized the clouds would have some serious competition. Spread before me, on both sides of the trail, were fields of vibrant orange Indian Paintbrush – one of my favorite wildflower blooms. 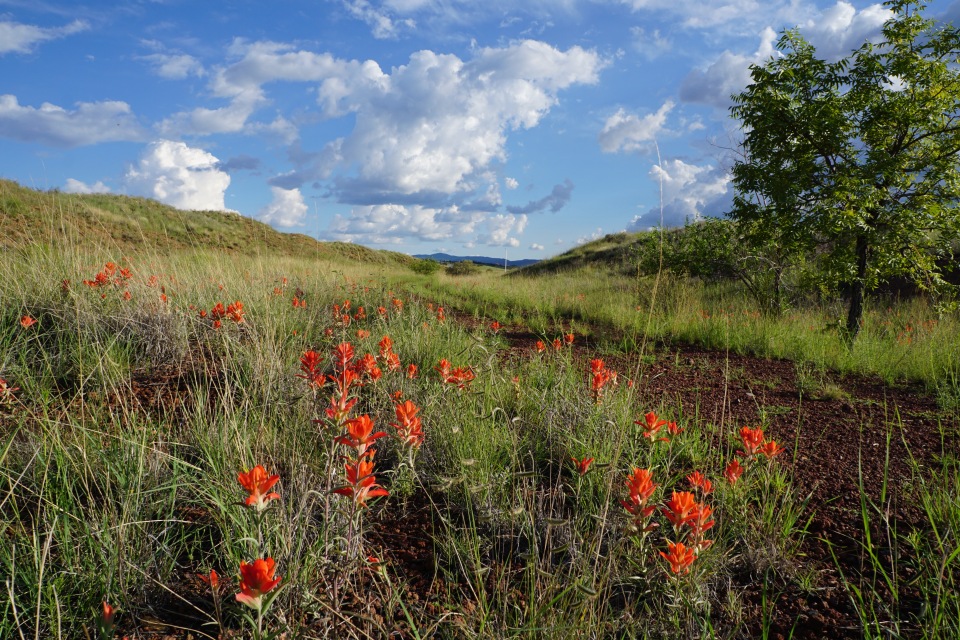 I had seen the flowers along this section of the trail before, but not in such abundance. The recent heavy rains had obviously been doing more than keeping people indoors. They were also coaxing a late-summer bloom of wildflowers.

As I walked along, I was delighted to see that weeds of all varieties were sporting flowers – of yellows, purples, and oranges. So, even though the clouds were spectacular, I admit that I became a bit distracted by the flowers.

And just as I was returning to the trailhead, I spotted a lovely tangle of blooms in the unlikeliest of spots – sprouting from the concrete of the tunnel that runs under Highway 89A.

And then a subtle bronze … 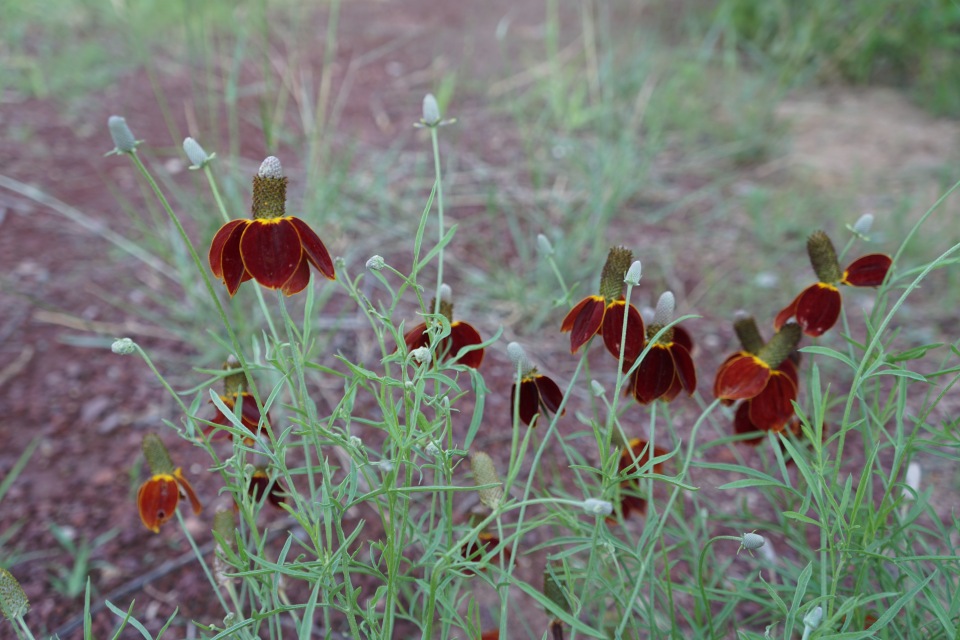 So, even though my initial mission was to follow the clouds, what I encountered was a bit of an embarrassment of riches – beautiful skies highlighted by a profusion of flowers. Not bad for a quick evening hike.

← Ode to the Montana road
North Dakota through new eyes →

7 Comments on “Chasing clouds (and wildflowers)”