Narrow your eyes a bit as you walk along the winding streets and alleys of Třebíč’s Jewish Quarter, and you could be back in 1930s Czechoslavakia.

Rising on each side of the rough cobblestone walkways are the interconnected stucco buildings of the former Jewish ghetto, preserved largely as they appeared before World War II.

Step into Seligmann Bauer House, and you are instantly transported to a 1930s-era Jewish home, complete with a table set for Shabbat, pear trees in the backyard, and the ground-level shop selling everyday items.

Heartbreakingly, though, Třebíč’s Jewish Quarter no longer serves as a home for Jewish families; history shows that the 300 Jews living in Třebíč in the 1930s were sent to concentration camps, and most were killed by the Nazis during World War II. Only 10 to 15 Jews returned to Třebíč after the war, and today, no Jewish families remain. 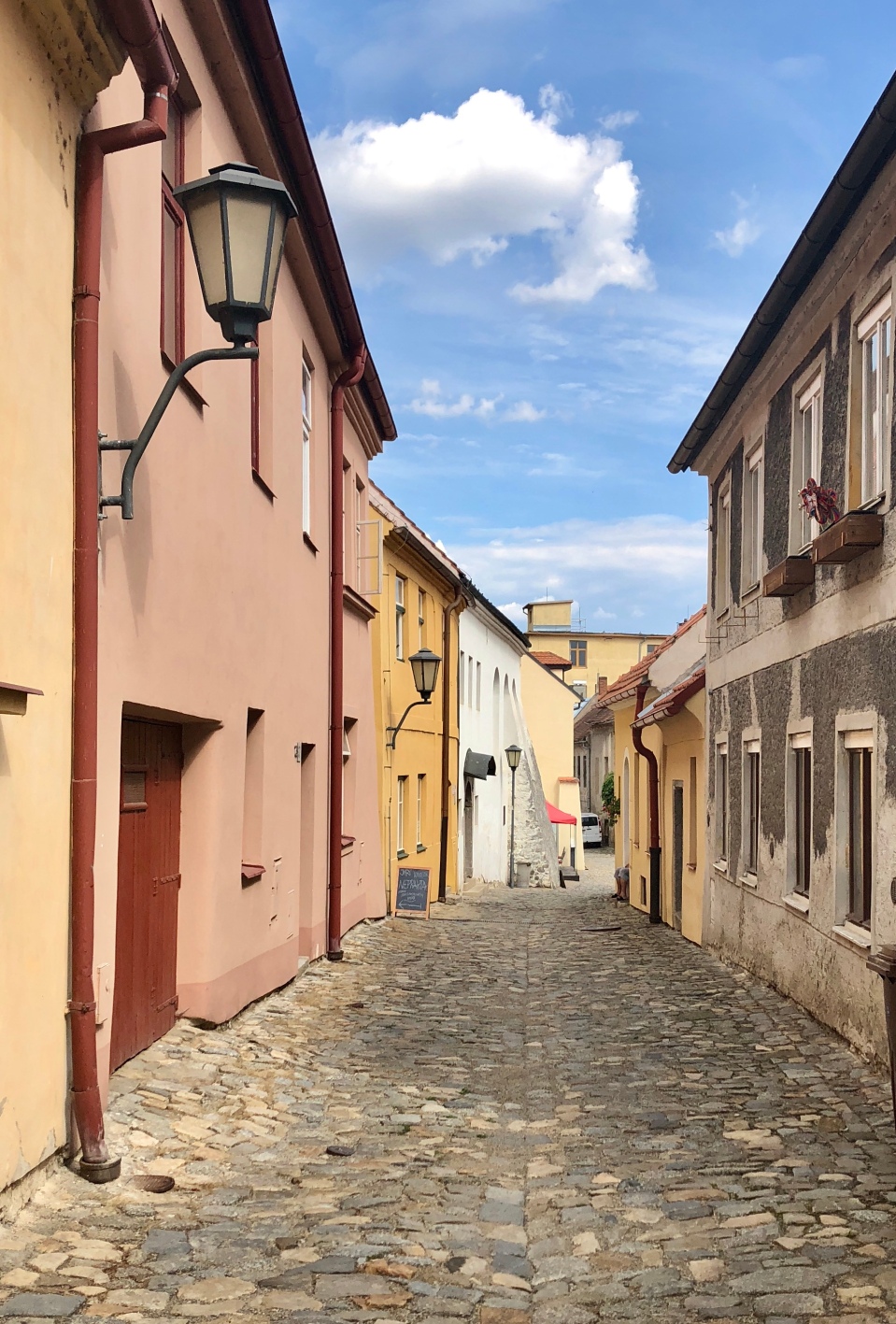 But, thanks to restoration efforts during the 1980s and 1990s, as well as a 2003 listing as a UNESCO World Heritage site, the 123 buildings of the former ghetto still stand, bearing witness to 600 years of a vibrant Jewish neighborhood.

What makes Třebíč truly remarkable is the fact that the Jewish Quarter is not the only culture memorialized in the south-central Czech Republic town. Just a short walk away is the St. Procopius Basilica, a magnificent Romanesque-Gothic church located on the original site of a wooden Benedictine monastery.

UNESCO information on Třebíč emphasizes the proximity of the two cultures, existing side-by-side for centuries: “The ensemble provides an exceptional testimony to the peaceful coexistence of Jewish and Christian communities and cultures from the Middle Ages up to World War II,” the UNESCO website states.

Still, Jiří Kroustek, a guide at the Seligmann Bauer House, pointed out to my group that living conditions for residents of Třebíč’s Jewish ghetto were far from easy. “They had to live and work here,” he said, adding that as many as three families, totaling 15 or more people, often lived in a single house.

A tour through the Seligmann Bauer House museum shows a humble, but comfortable, abode. Right next door to the Seligmann Bauer House is the Quarter’s Rear Synagogue, which was built in the Renaissance style in 1669, and was restored after the fall of communism in the late 1980s. The building is now used as a cultural hall for exhibitions, concerts, and other community events. When I visited in late July, a Jewish festival was underway, and I was able to take in a wonderful performance.

The synagogue itself is a sight to see.

The UNESCO site also includes the nearby Jewish Cemetery, which I got just a brief look at in the early-morning hours before the opening of the gates. 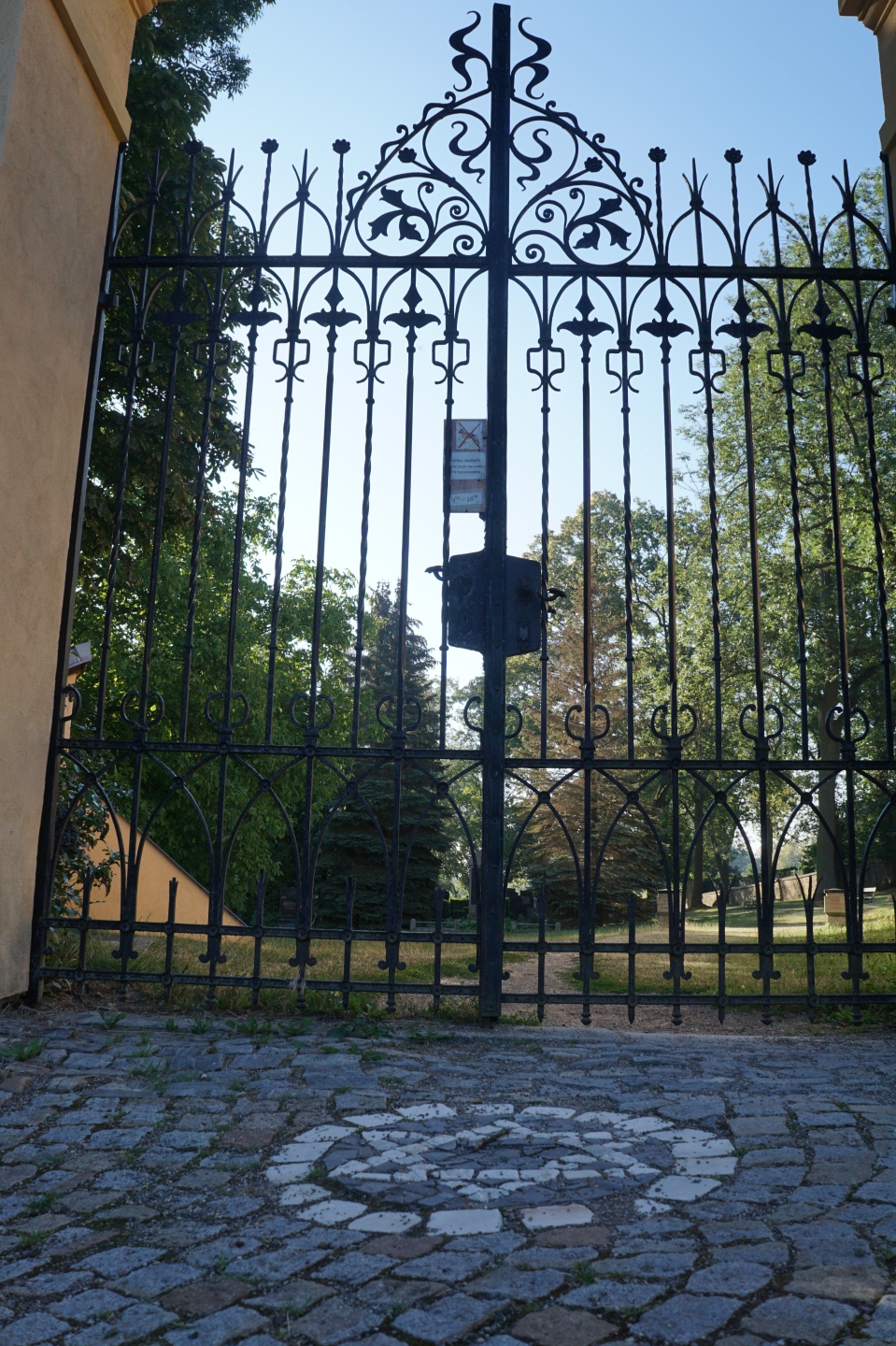 Equally significant is the St. Procopius Basilica, which is located on a hill overlooking the Jewish Quarter. It was built in the early 13th century and is considered one of the first examples of the influence of Western architecture in Central Europe. 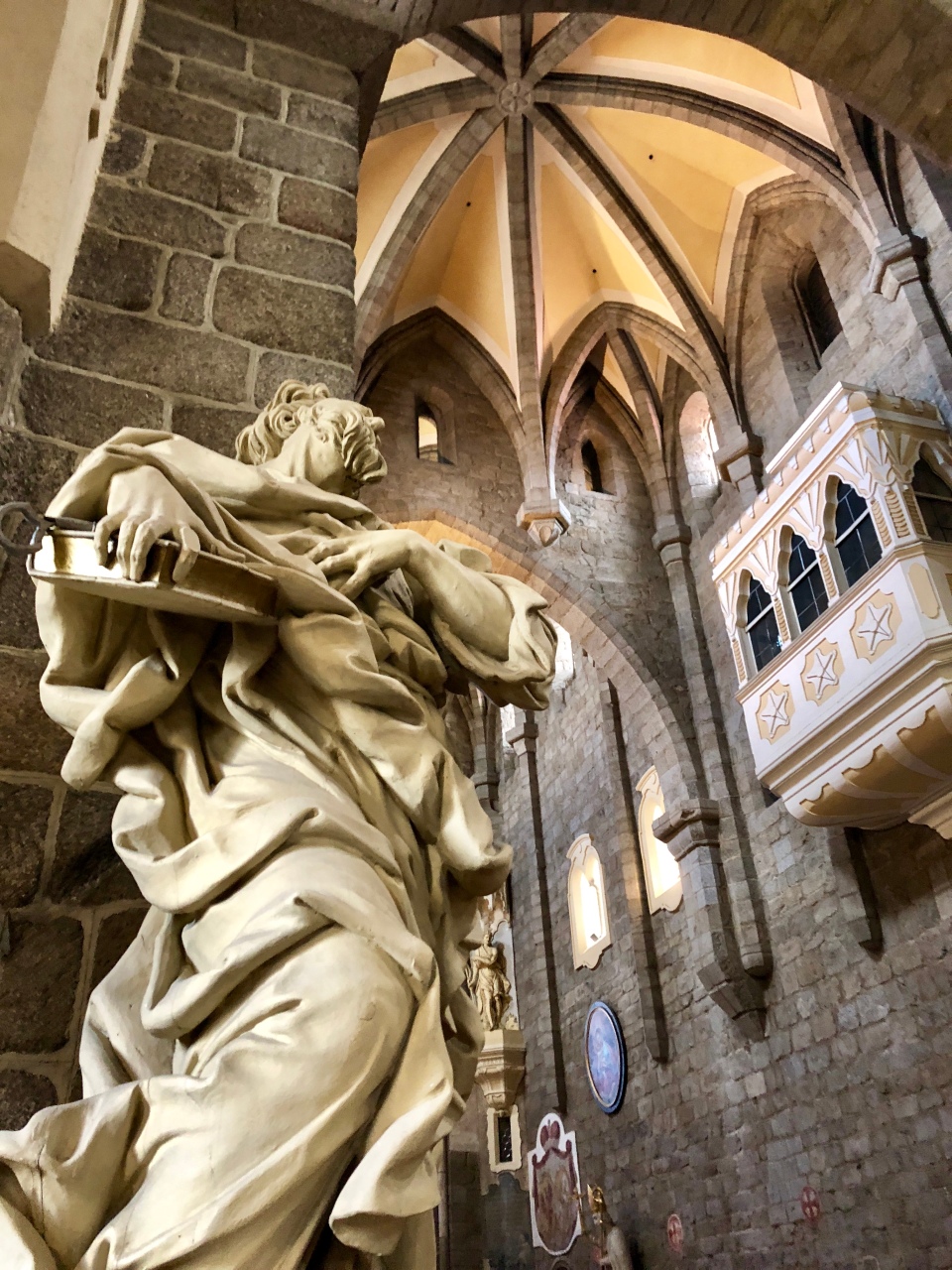 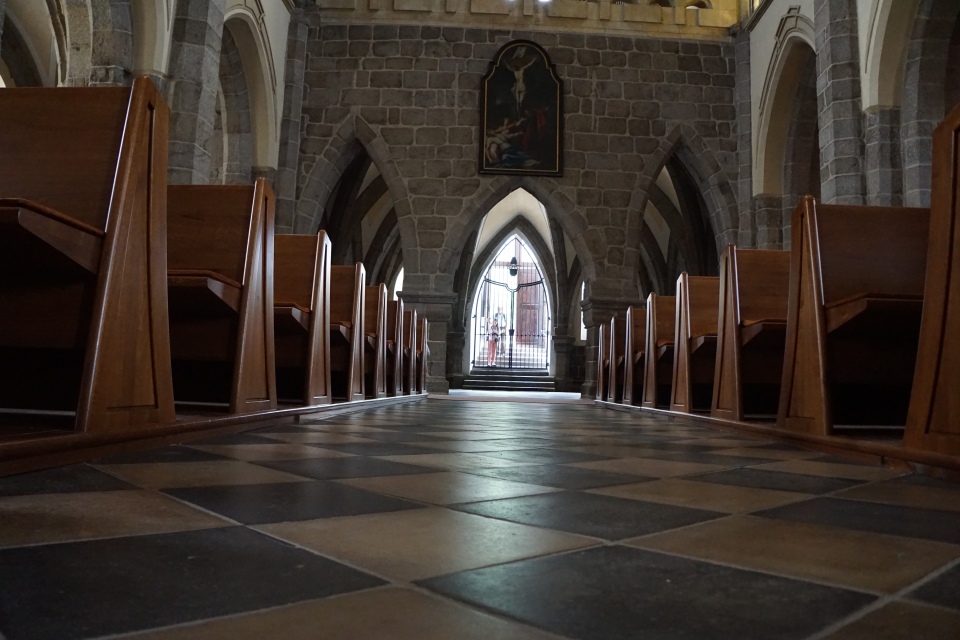 Along with the somber message of Třebíč’s Jewish Quarter, the town in the Czech Republic’s Vysočina Region has plenty of scenic and entertaining attractions for sightseers as well. I loved the view of the town from the overlook hiking trail near my hotel. 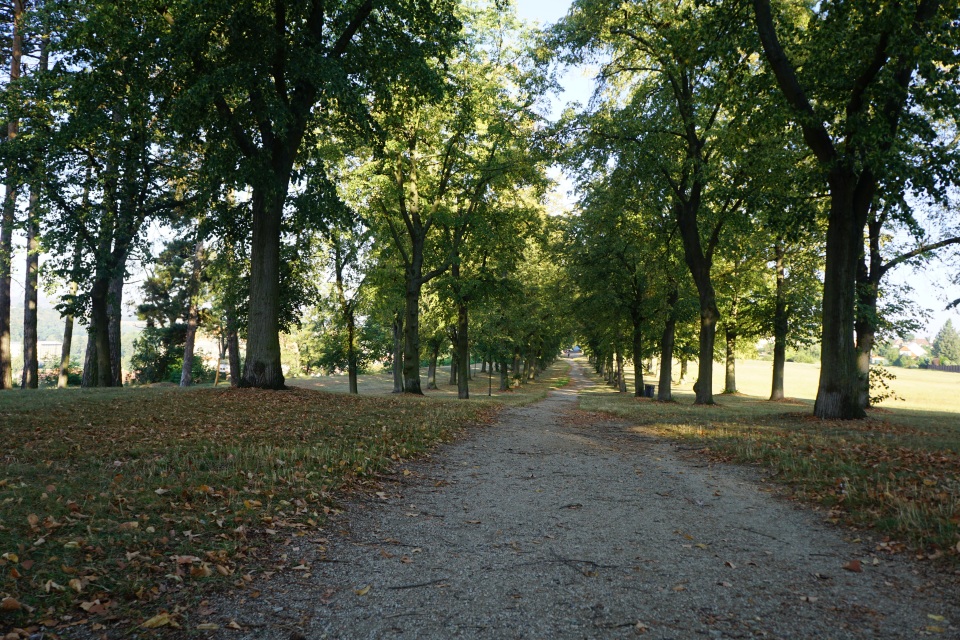 And Třebíč’s hotel and restaurant scene is lively and fun. My group stayed at the Hotel Joseph 1699 a lovely multi-level hotel with an alpine atmosphere. 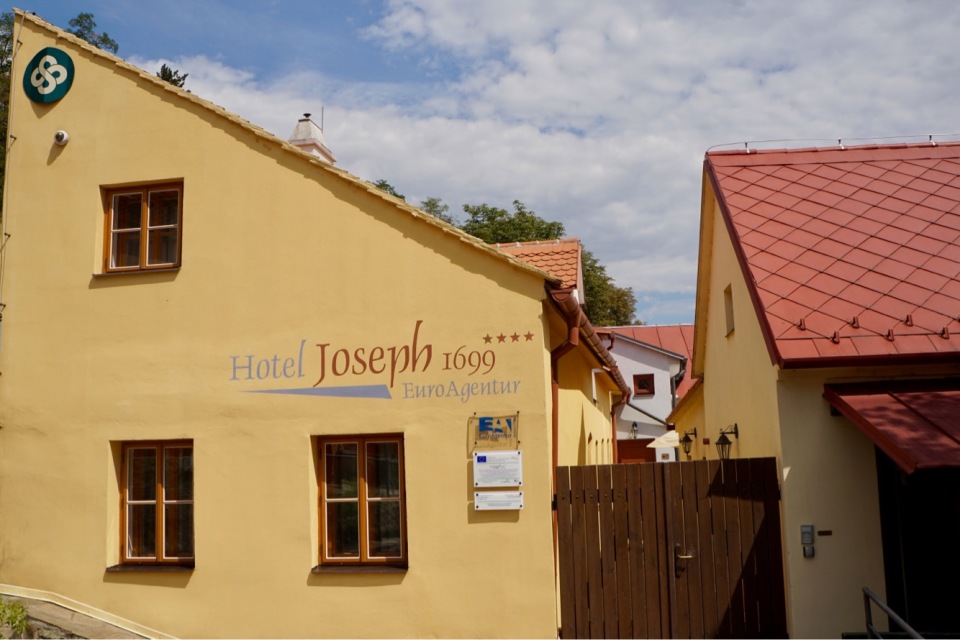 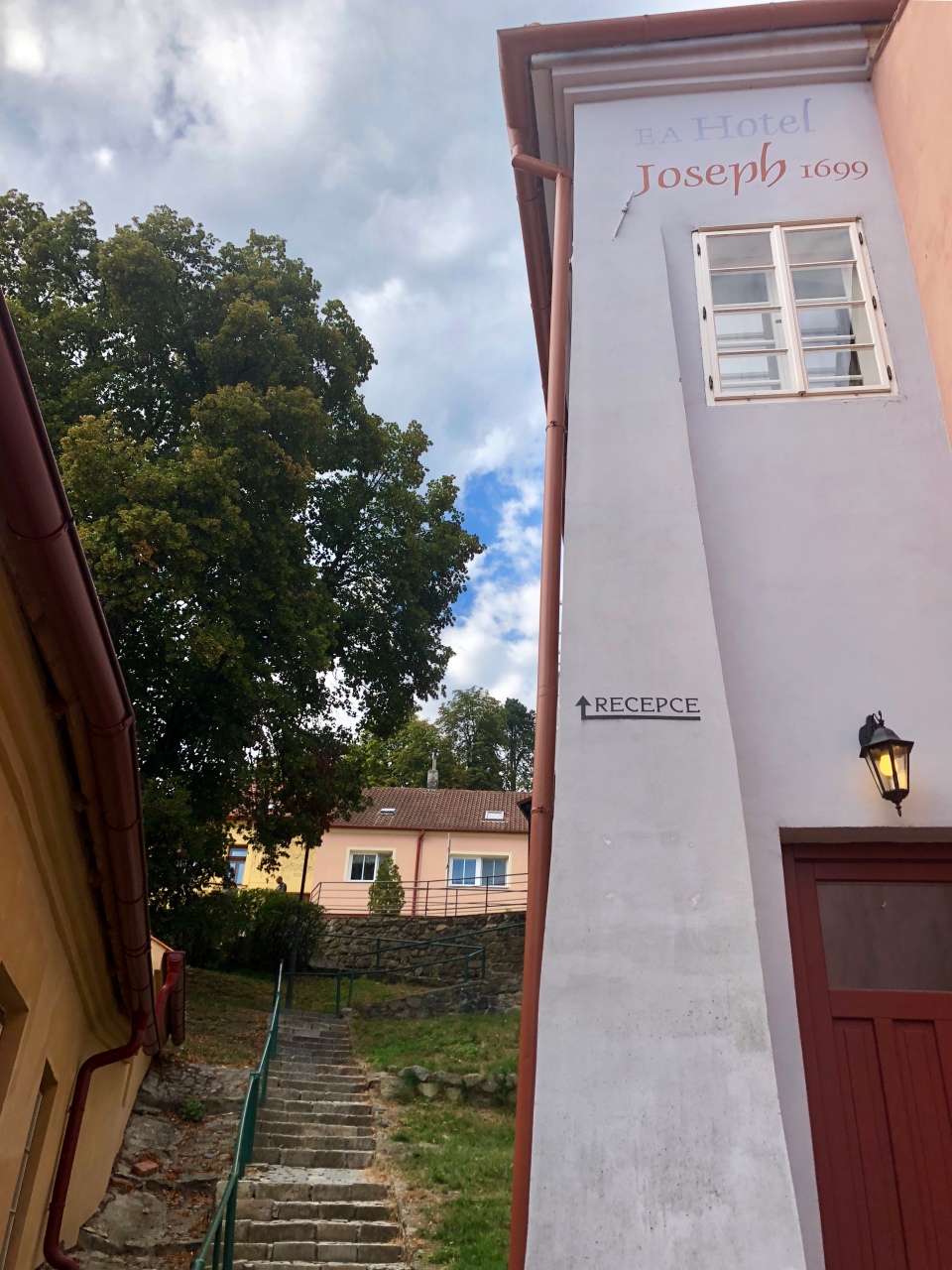 For dinner, we checked out the Kocour Restaurant, which had a cool vibe and hearty food and drink. 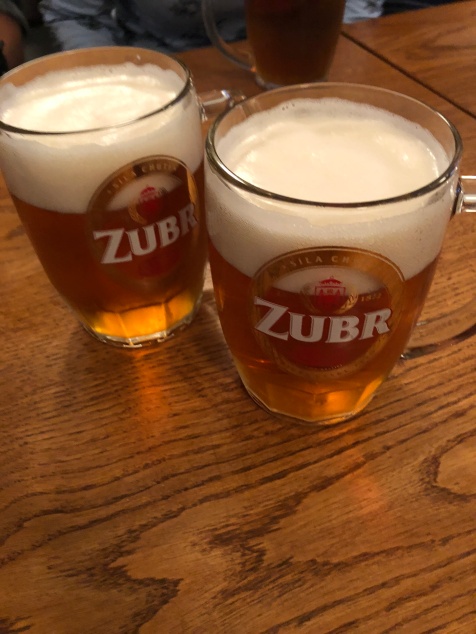 While I loved all of the quaint towns I visited in the Czech Vysočina Region, I can’t seem to get the sights and sounds of Třebíč off my mind. 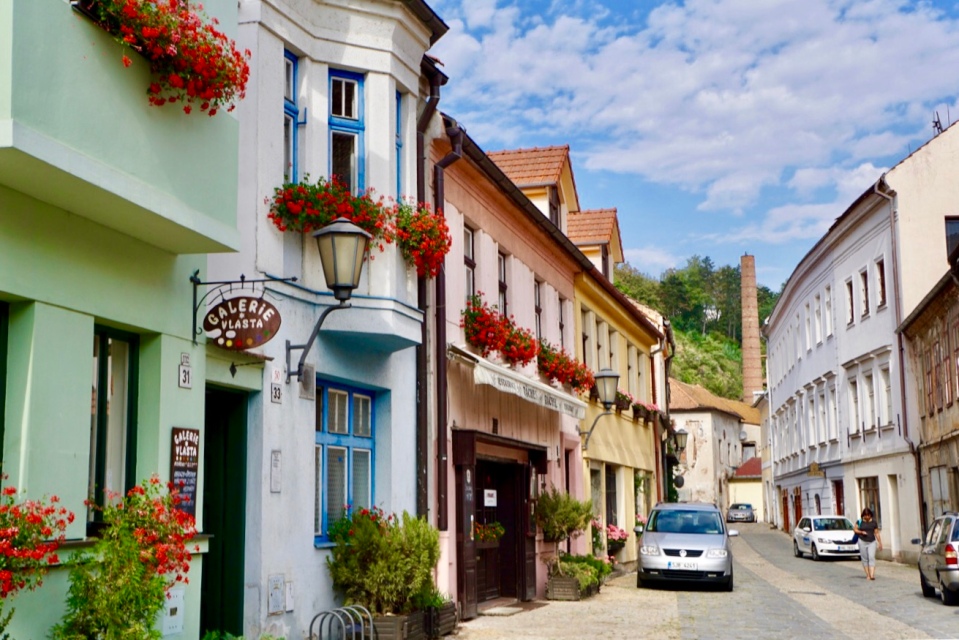 (Disclaimer: I was a guest of Czech Tourism during my stay in Třebíč, but my opinions are my own, and my post reflects my personal views).

Posted on October 8, 2018 by nearandfaraz

← On the Green-Chile Trail
Seasoned and solo: 12 tips for the not-so-young single traveler →

One Comment on “Třebíč: UNESCO tale of two cultures”