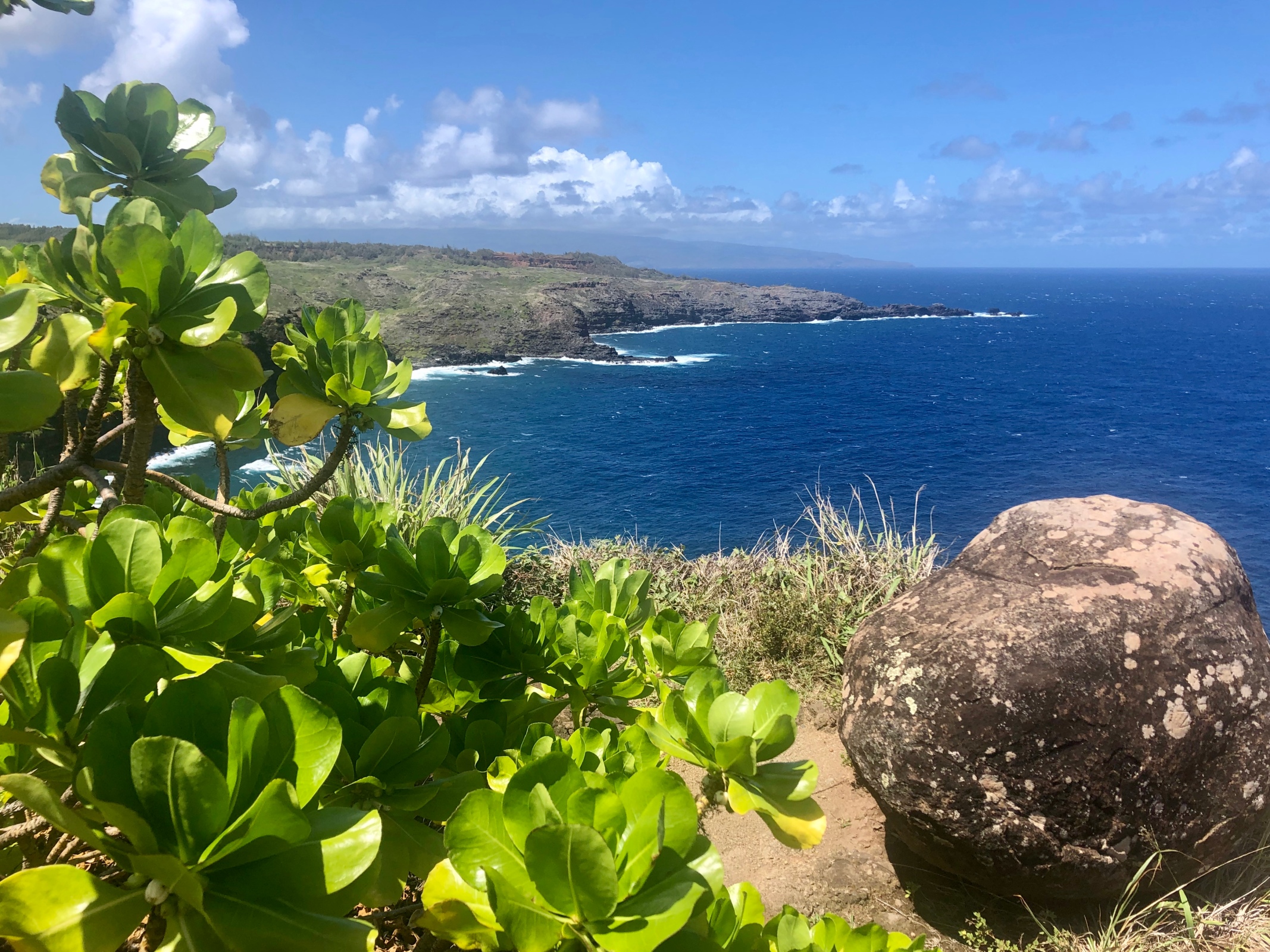 When it comes to natural grandeur, I would argue that there are few places that can compete with the stunning Island of Maui.

Not only does the Hawaiian island feature sunny southern beaches, a 10,000-foot-high volcano, and lush inland rain forests, but it also boasts not just one, but TWO, magnificent north shores.

Before my recent trip to Maui, I had heard plenty about the East North Shore, better known as the Road to Hana. But I was unprepared for what was in store on Maui’s other north shore on the western side.

The drive I took along the western coastline packed even more of a punch because I had heard relatively little about it. All I can say is it delivered VIEWS with a capital V!

For me, Maui’s two north shores came down to a comparison of culture and vistas. The famous Road to Hanna is packed with Hawaiian culture hidden amidst its beautiful oceanside terrain, while the western shore offers an unparalleled tableau of lovely seaside blues.

Here is a breakdown of what I liked about each of Maui’s north shores. 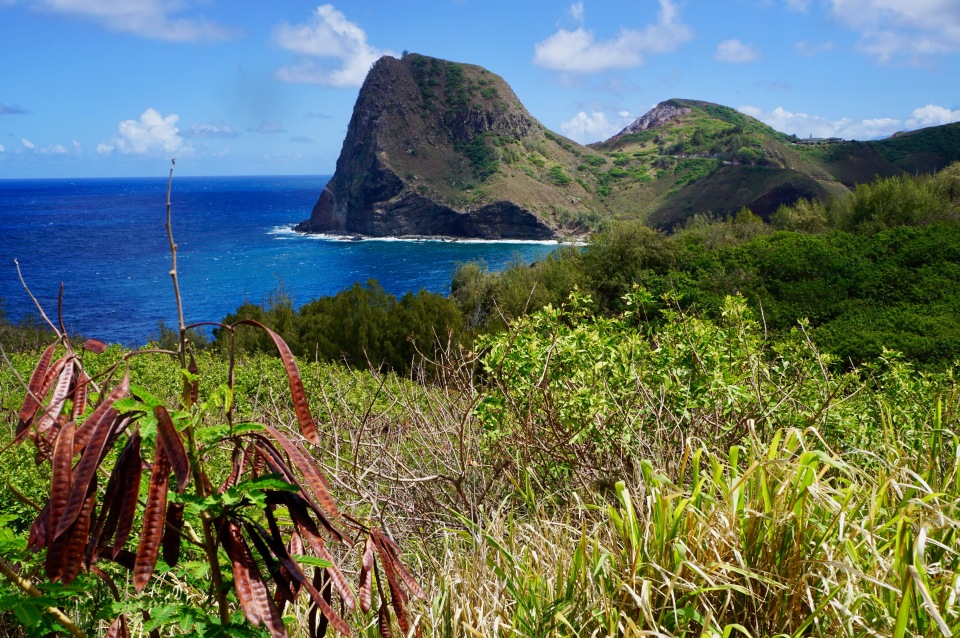 After picking up my rental car at Kahului Airport in central Maui, I had a few hours to spare and decided to take a little drive along the western north shore. I had already scheduled a drive on the Road to Hana for later in my stay, and I wanted to check out the other side as well.

To say I was a bit unprepared is an understatement. I soon discovered that the western north shore is not exactly an easy drive. I encountered many narrow curves with signs asking drivers to honk their horns as they proceeded, and plenty of steep drop-offs.

Still, I found the western shore to be an easier drive than the Road to Hana. There seemed to be less traffic and more places to pull over to take in the views.

And, oh those views! After passing through the resort town of Kapalua, the vistas were nonstop. I couldn’t help pulling over at the Nakalele Point Blowhole, the distinctive twin peaks of Kahakuloa Head, and virtually every pullout that had available parking in between.

I could not seem to get enough of the rainbow of blues ranging from indigo to navy – all set off by the vivid greens of the island plant life and the deep browns of the spectacular rock formations.

If oceanside views are your thing, and you’re not intimidated by driving over twisting roads and alongside steep cliffs, I would say that the West Maui North Shore is a not-to-be-missed experience.

But be prepared. Internet access was spotty for me, and the road narrows to one-way traffic in places. It’s definitely not for the faint of heart, but I’m so glad I took the plunge! 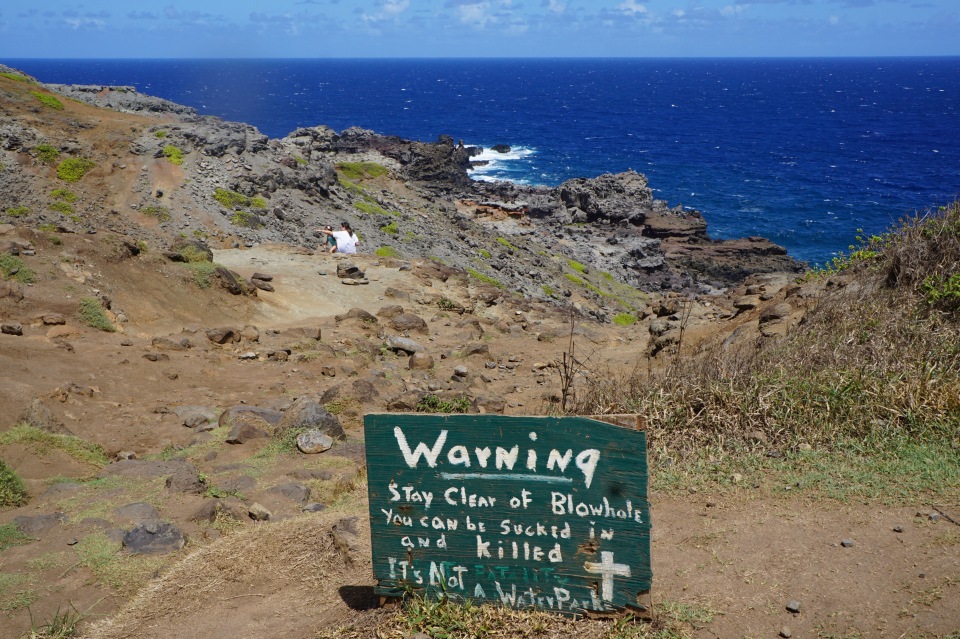 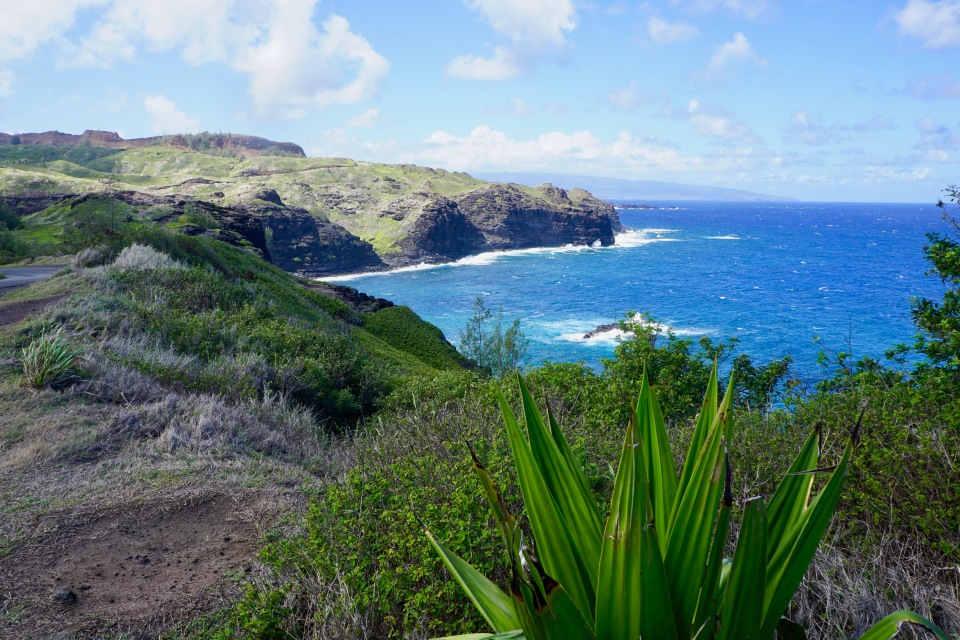 The eastern north shore – the Road to Hana – was intimidating in another way. For this trip, I was more prepared because I had read plenty about the route’s narrow bridges and clogged traffic.

Still, the reality was a bit more intense than I anticipated. I am accustomed to driving on mountain roads with numerous switchbacks, but the Road to Hana’s narrow one-way bridges presented a bit of a challenge. The 64-mile route is said to feature 59 one-way bridges and 620 curves.

Before each of the bridges, signs are posted to warn drivers to yield to oncoming cars. The process slows down traffic considerably, so expect to spend several hours navigating the route.

Despite the difficulties, though, I loved the drive. If tropical flowers and bamboo forests sound appealing to you, the Road to Hana should definitely be on your must-do list.

And of course, there are also sweeping ocean views all along the route. I especially enjoyed the Wailua Valley State Wayside with its view of the lush Keanae Valley spread below.

A couple of other great stops along the way (with plenty of parking) include: the historic sugar plantation town of Paia at the start of the drive; the Twin Falls site early in the drive; and the Garden of Eden, a 26-acre paradise at about the half-way point.

The Garden of Eden, which features peacocks strolling through the rain forest and trails through a bamboo forest, is a great place to stop and stretch your legs. The attraction charges an admission fee ($15 when I visited in fall 2019), but I thought it was worth the cost for the chance to relax and recharge. It is also flat-out gorgeous. I wish I had allowed more time for my stop at the Garden of Eden, and I suggest planning for at least an hour there.

The town of Hana is another great place to stop. I loved the public black-sand beach located in the middle of town, as well as the Hana Farms shopping area at the western edge of town. 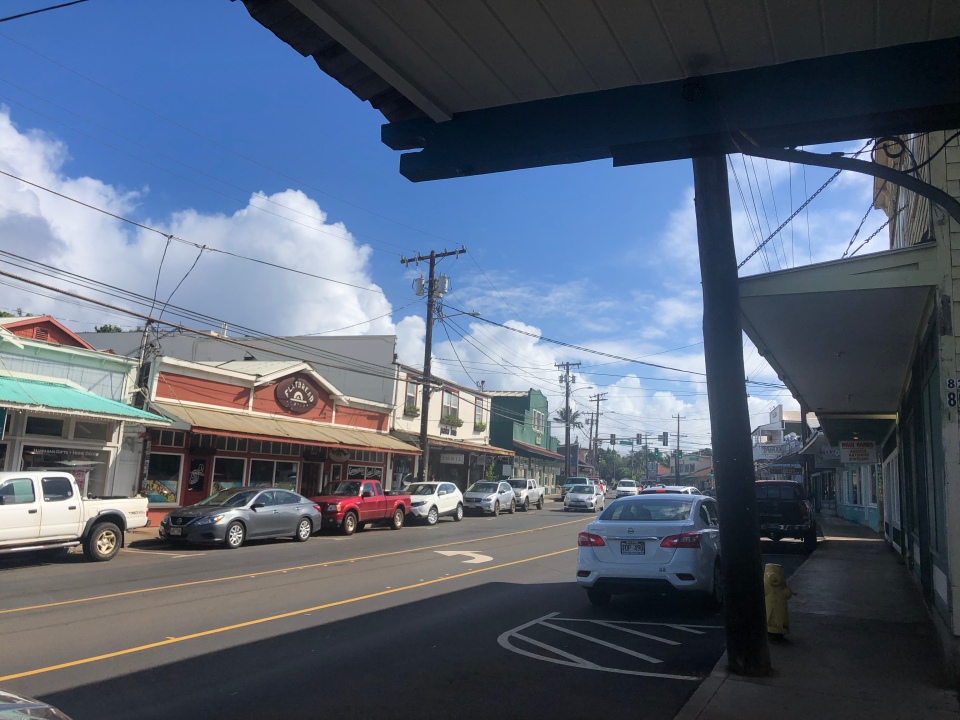 Downtown Paia on the Road to Hana 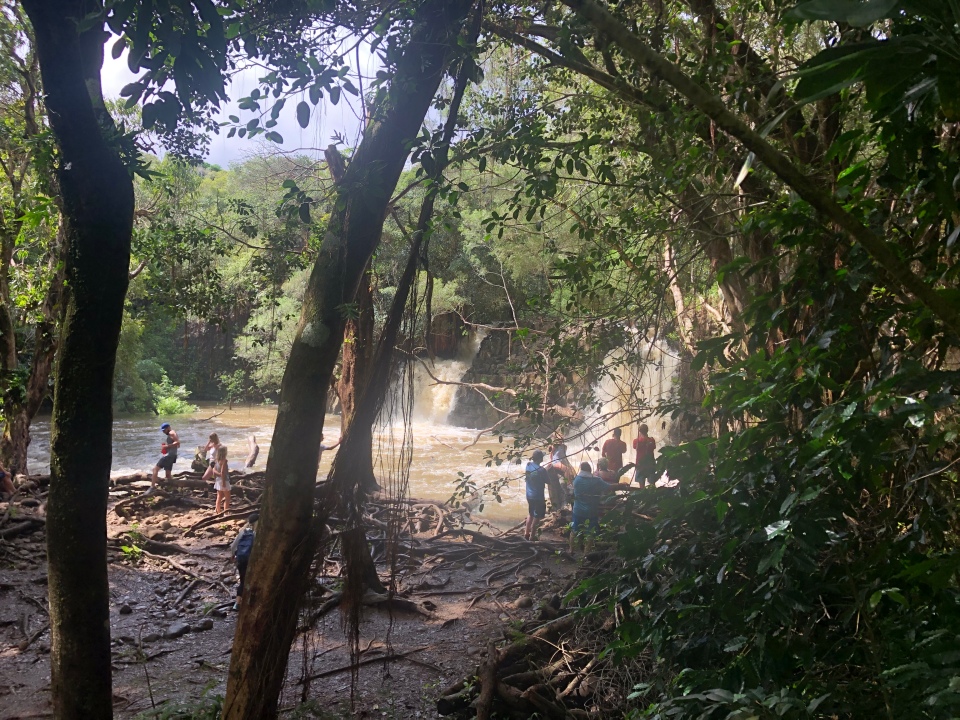 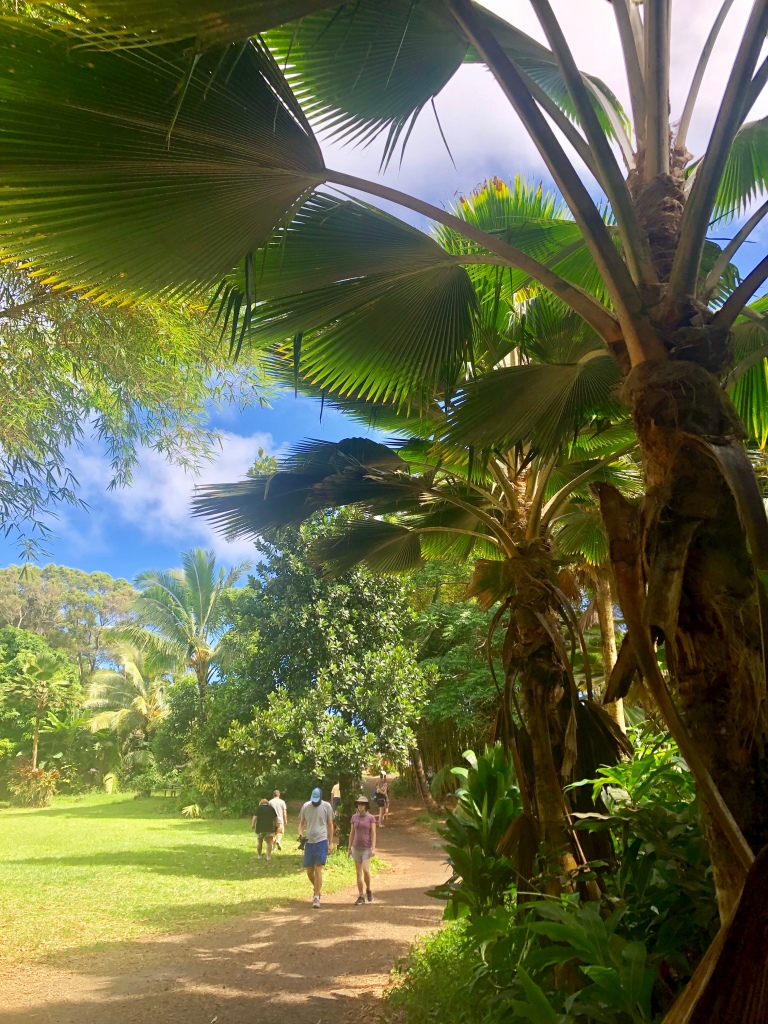 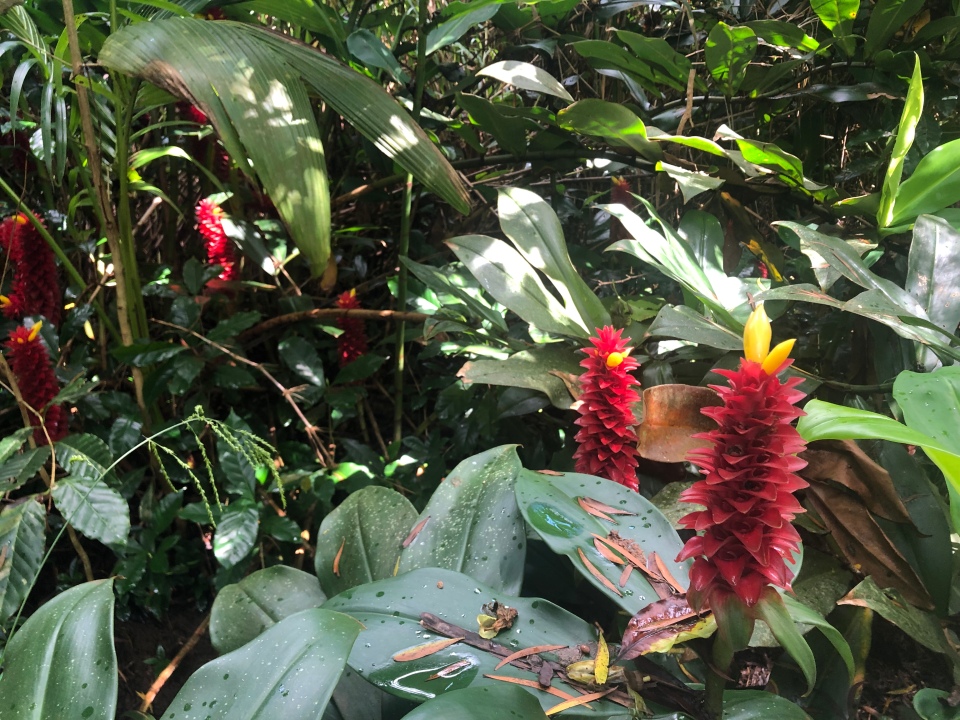 Tropical flowers on the path to Twin Halls – Road to Hana 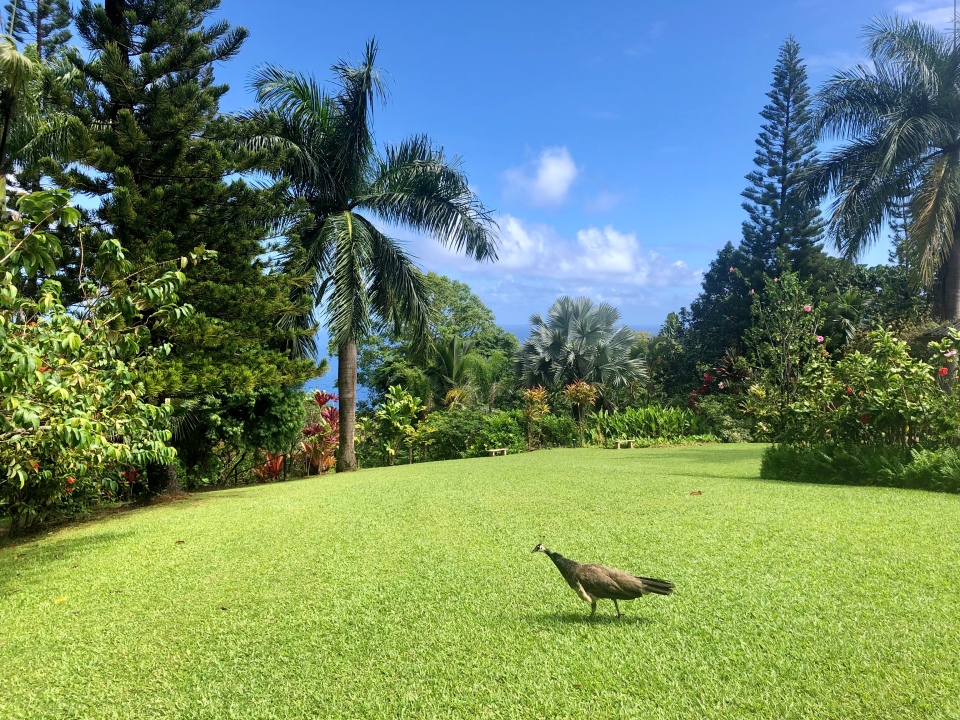 Garden of Eden – Road to Hana 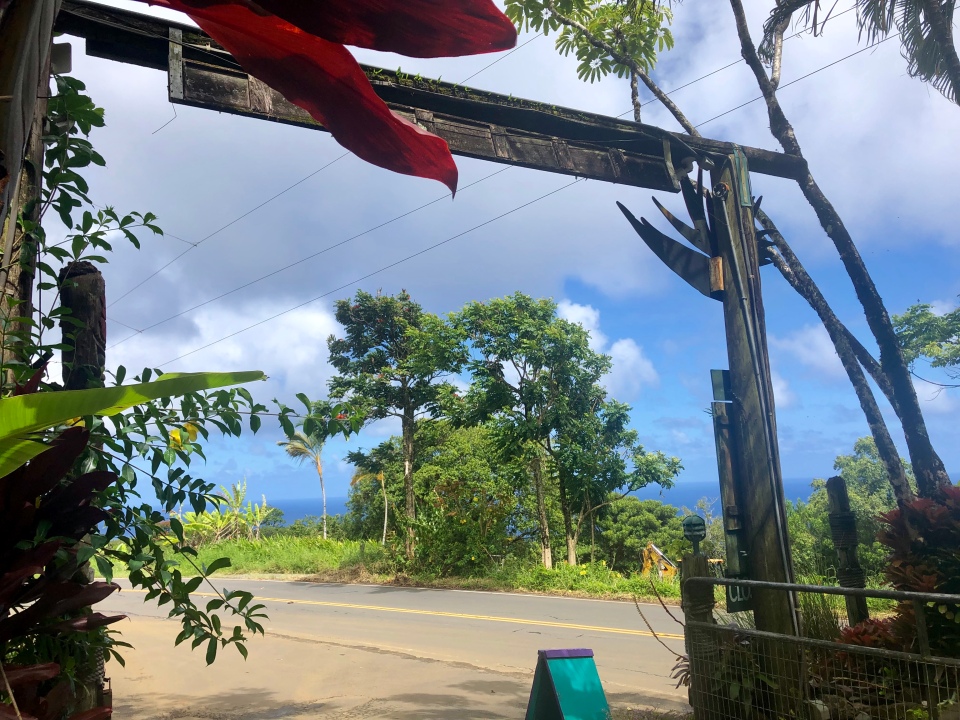 Entrance to the Garden of Eden – Road to Hana 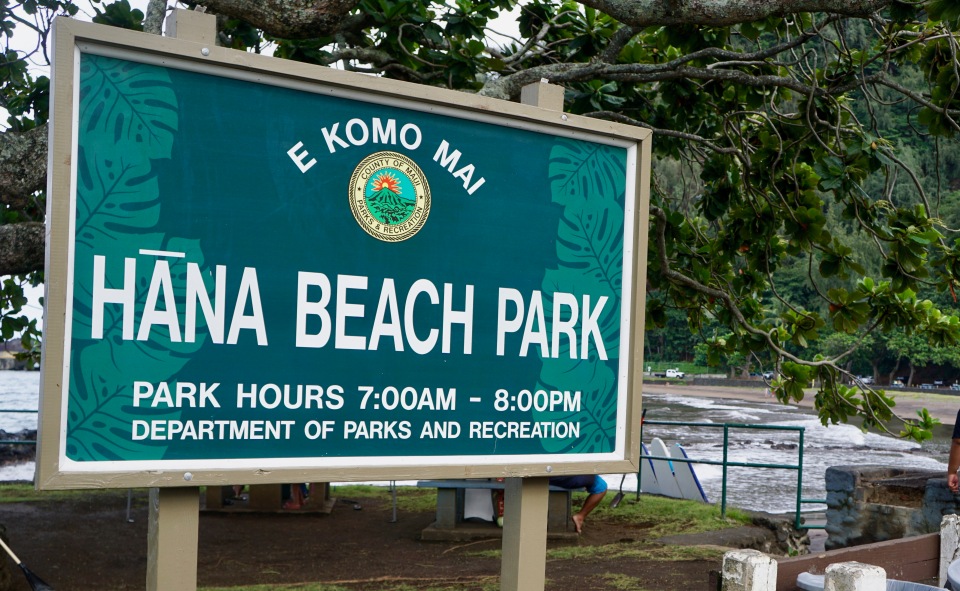 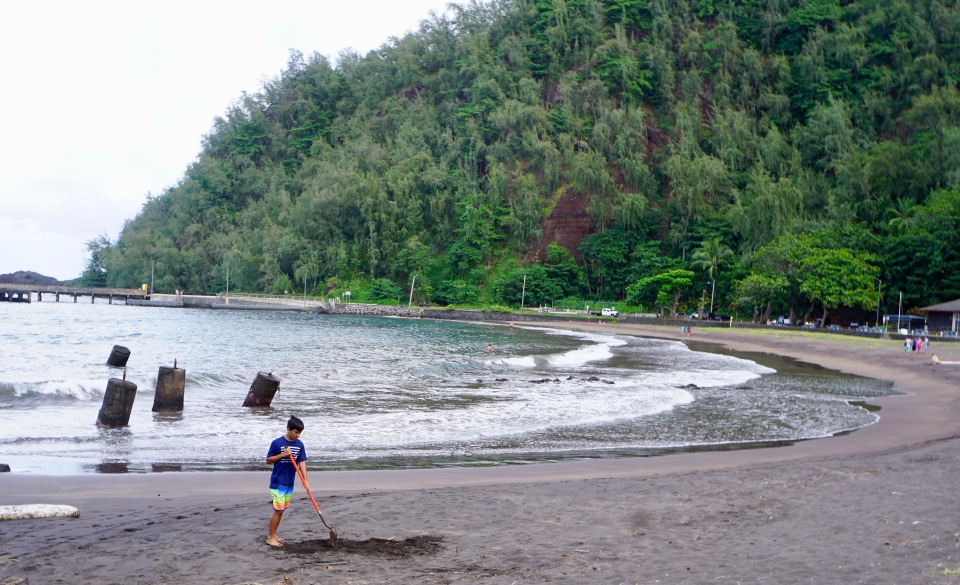 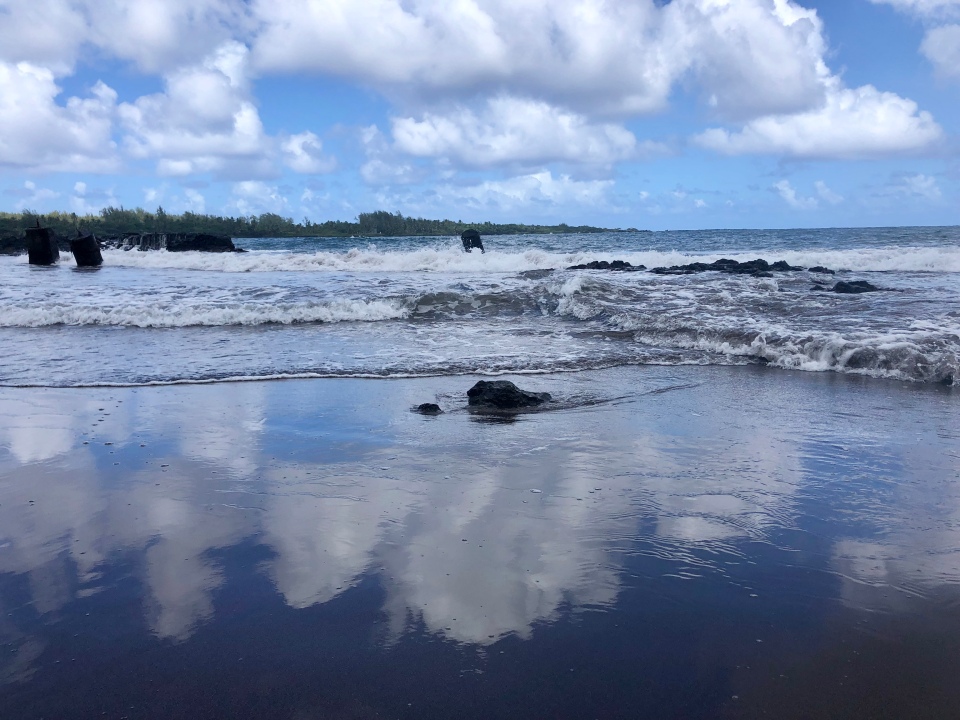 After doing both of the arduous north shore drives in Maui, I believe they’re both bucket-list-worthy excursions. If I had to pick one, though, I would go against the conventional wisdom and choose the western side for its stellar views of that gorgeous Pacific Ocean!

One Comment on “Maui’s 2 North Shores: West vs. East”