I’m not a native Arizonan. But in a state of transplants, my nearly 30 years in the Grand Canyon state often make me feel like an old-timer, with the accompanying insight into the vernacular, culture, and natural treasures.

So, when I noticed that lists were circulating on social media about things people in other states will never say, I thought it would be fun to come up with a list from my adopted home state.

One caveat: Some of these are probably wishful thinking on my part – especially among those recent transplants!

1 What’s that little bird that runs across the road?

It’s a roadrunner, of course.

2 Really? You can fry an egg on the sidewalk? I’ve never heard that.

3 When will I ever see the sun again?

Those cacti are actually everywhere in southern AZ. (And the G is soft – sa-WAH-ro)

5 Sure, I’ll drive you to the airport. I love Sky Harbor.

6 Why aren’t there more Mexican restaurants to choose from?

9 Flagstaff is in Arizona; it’s got to be hot there.

11 Guns? I really don’t know anyone who has one.

12 Isn’t the Grand Canyon in Utah? Or Nevada? 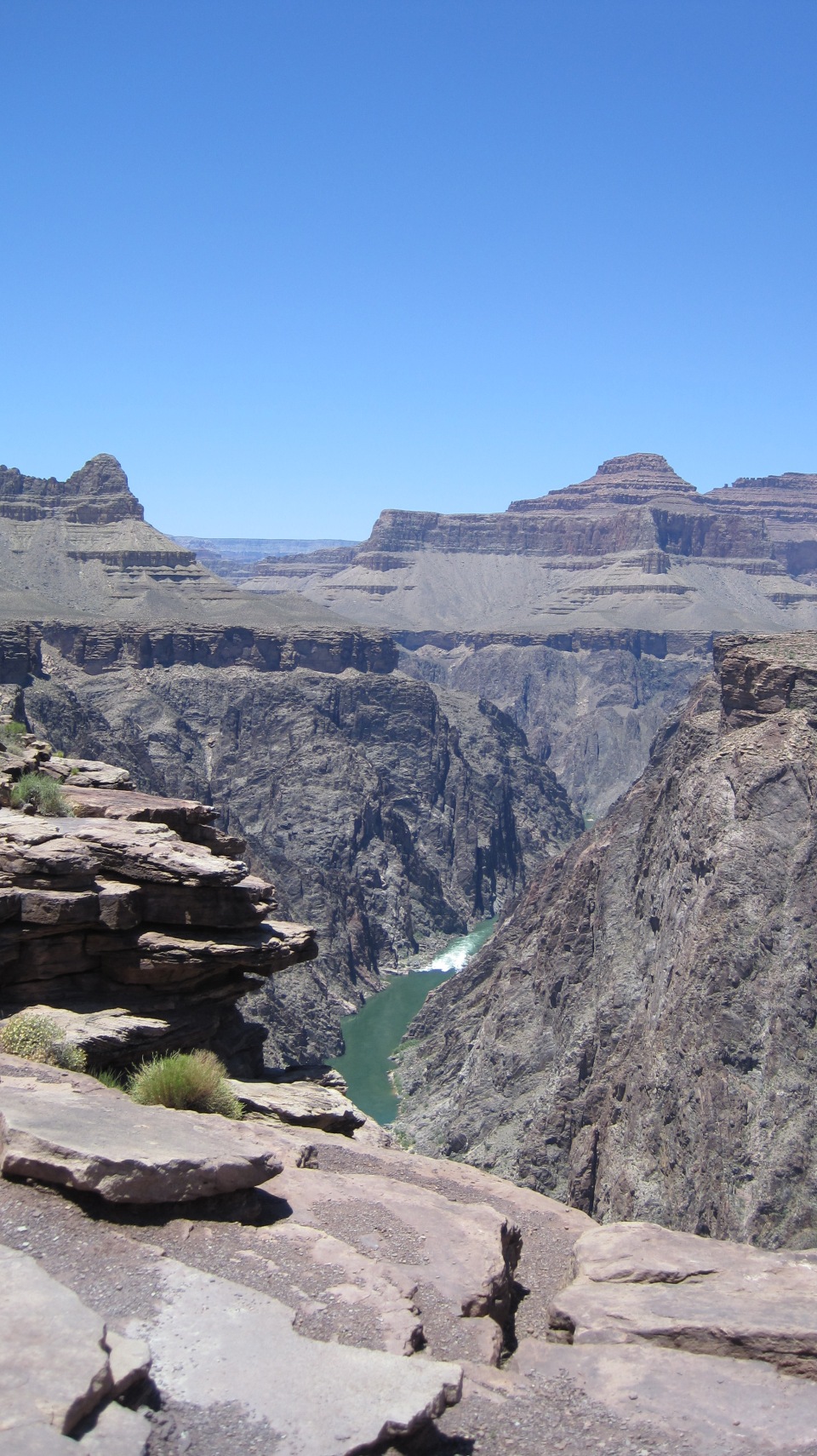 It’s not called the “Grand Canyon State” for nothing.

14 Hiking is just for old people.

The variety of ages (and species) on Arizona’s trails is virtually endless.

16 Drive to the beach in Mexico? That sounds too risky for me. 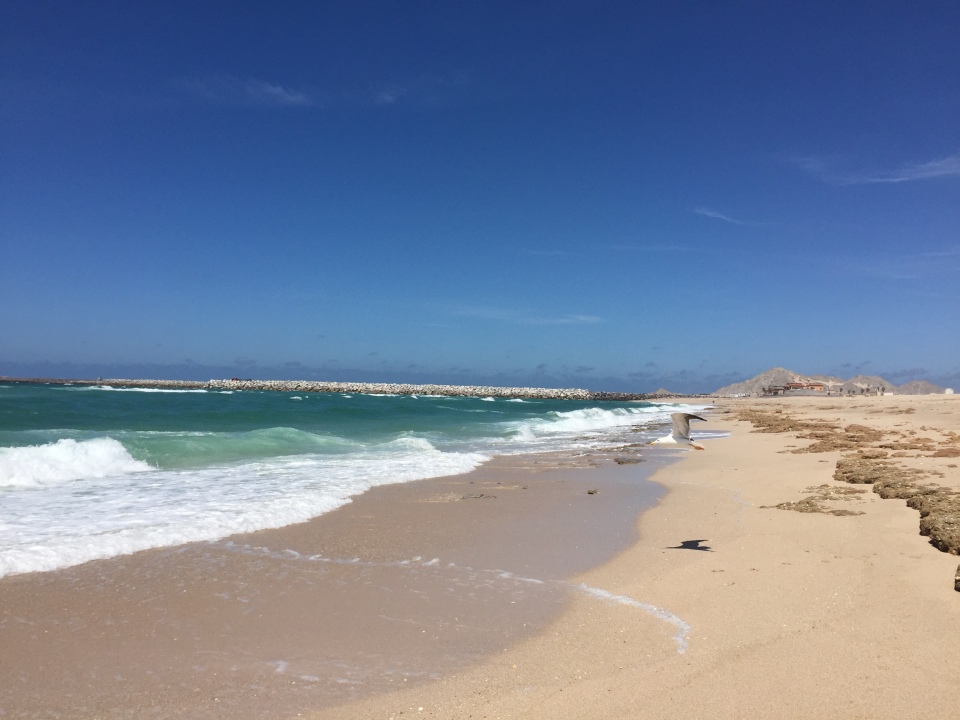 The lure of the beaches of Rocky Point is irresistible.

17 When I order iced tea, I expect it to be sweet! 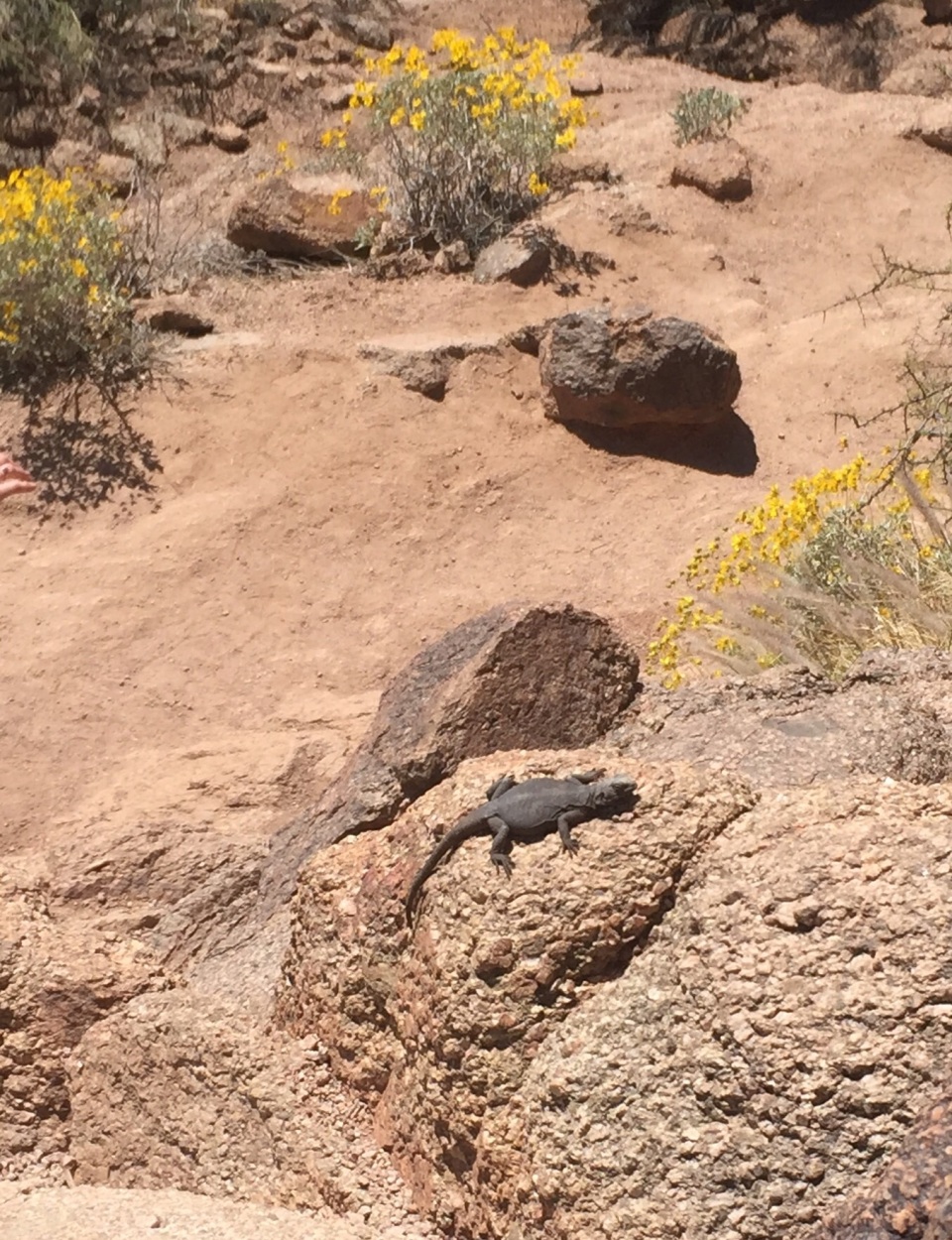 Lizards are everywhere. It doesn’t pay to scream every time.

19 Whiskey Row – does that have something to do with alcohol?

Yes, there are a few bars on Whiskey Row.

20 What are all of those businesses with a K and a circle around it?

21 You put gravy on biscuits?

22 This state looks the same everywhere you go. 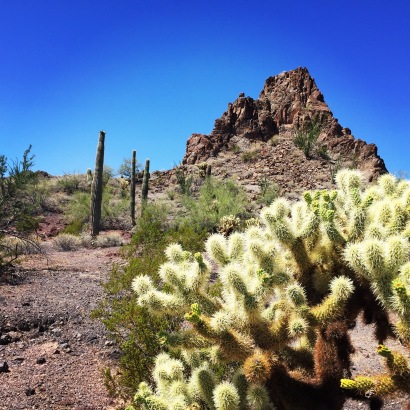 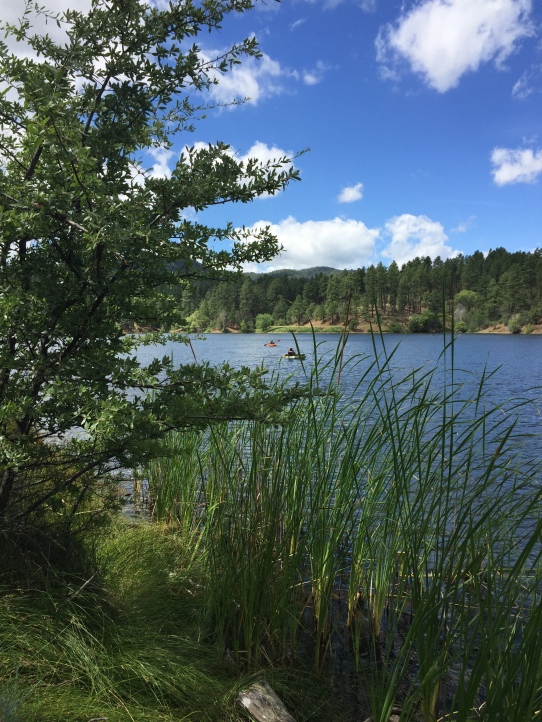 23 Jerome is a ghost town; it’ll be deserted this weekend, right?

24 It seems like this snow is never going to melt.

Almost before it stops coming down, it seems, the snow begins to disappear.

25 Javelinas are so cute!

26 We can save some time by driving to Flagstaff through Oak Creek Canyon.

27 Sedona is this state’s best-kept secret. 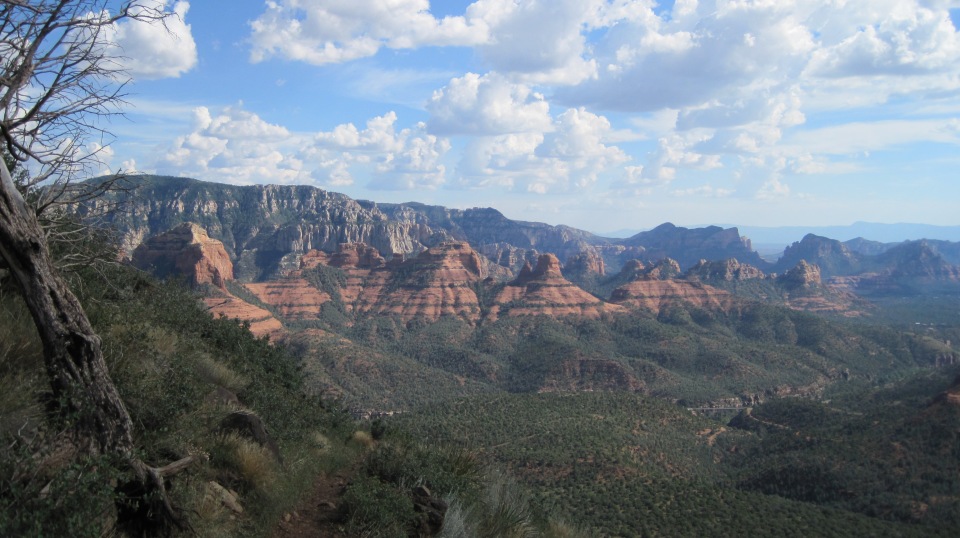 Mention you’re from Arizona virtually anywhere in the world, and people will bring up Sedona.

28 My car doesn’t really need air conditioning. I never use it anyway.

29 Practically everybody I know was born and raised here in Arizona.

30 The Grand Canyon is an overrated hole in the ground.

31 Flip-flops in February? Don’t be silly.

33 How can you get in the Christmas spirit without snow?

34 The Wildcats – is that a sports team?

35 Shouldn’t the San Francisco Peaks be in California? 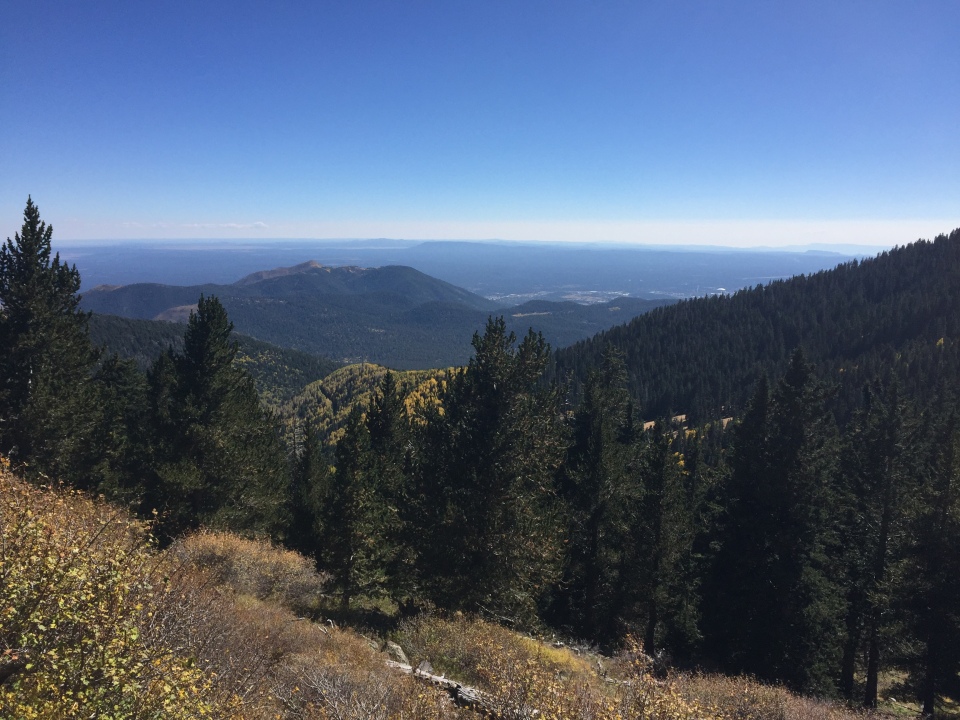 The U.S. Forest Service says the name dates back to the early Franciscan Friars who named the mountains after Saint Francis of Assisi.

← The many faces of Granite Mountain
My perfect Phoenix day →